When we add intelligence to systems, we gain a deeper understanding and enable better decision making.

Intelligence at every level

Changing batteries for the better 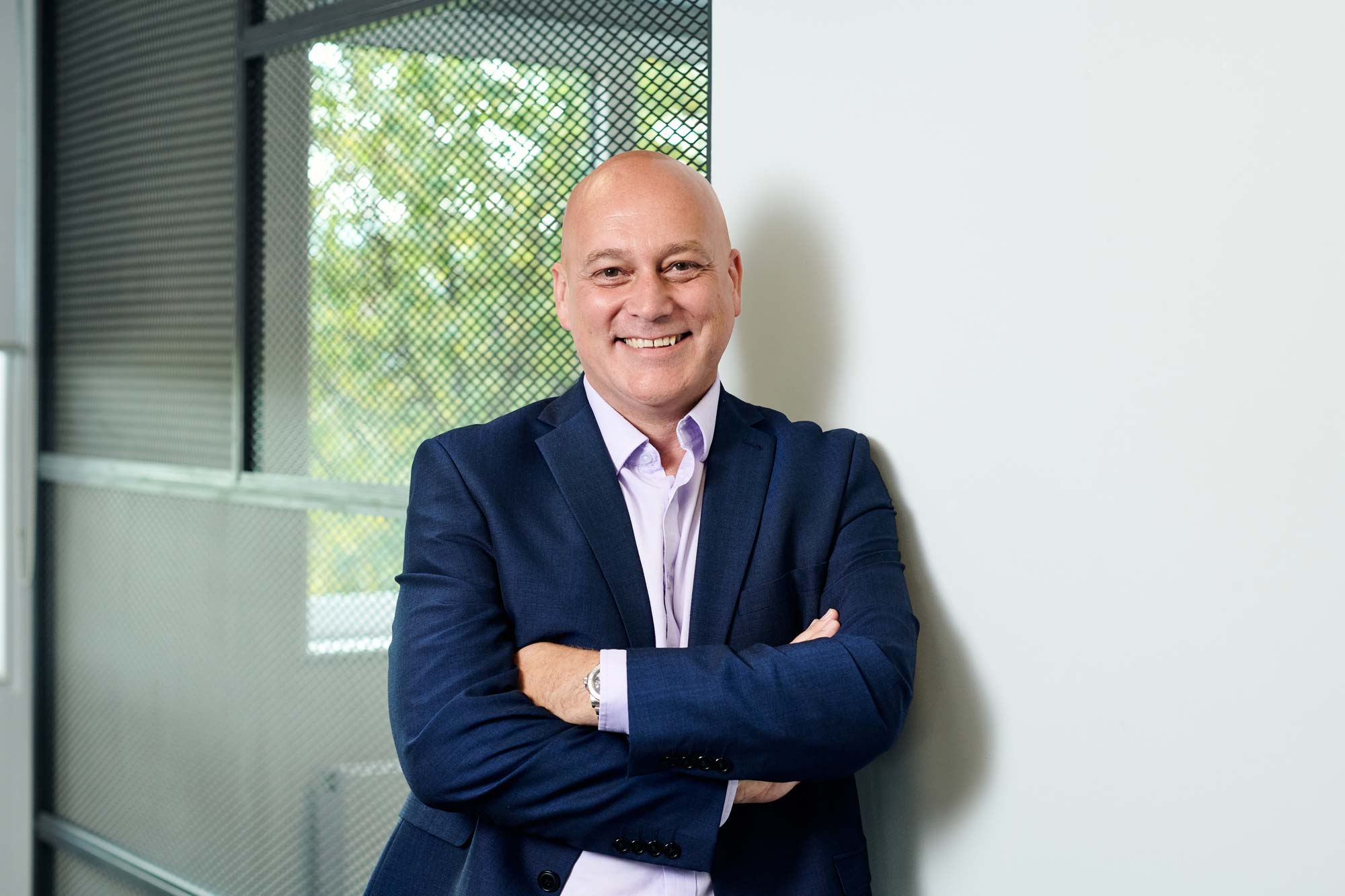 Nat joined Dukosi in 2018 from AMS AG, where he was VP & General Manager of Environmental sensors group, driving the business in consumer and automotive markets.

Prior to that, he was CEO of Cambridge CMOS Sensors, where he led them from startup to global product sales and then exit to AMS, delivering strong investor returns.

His prior experience includes divisional head of Wolfson Microelectronics portable audio business, where he developed that business to be the global leader in high performance audio with Tier 1 consumer brands such as Apple, Samsung, Sony and Microsoft. 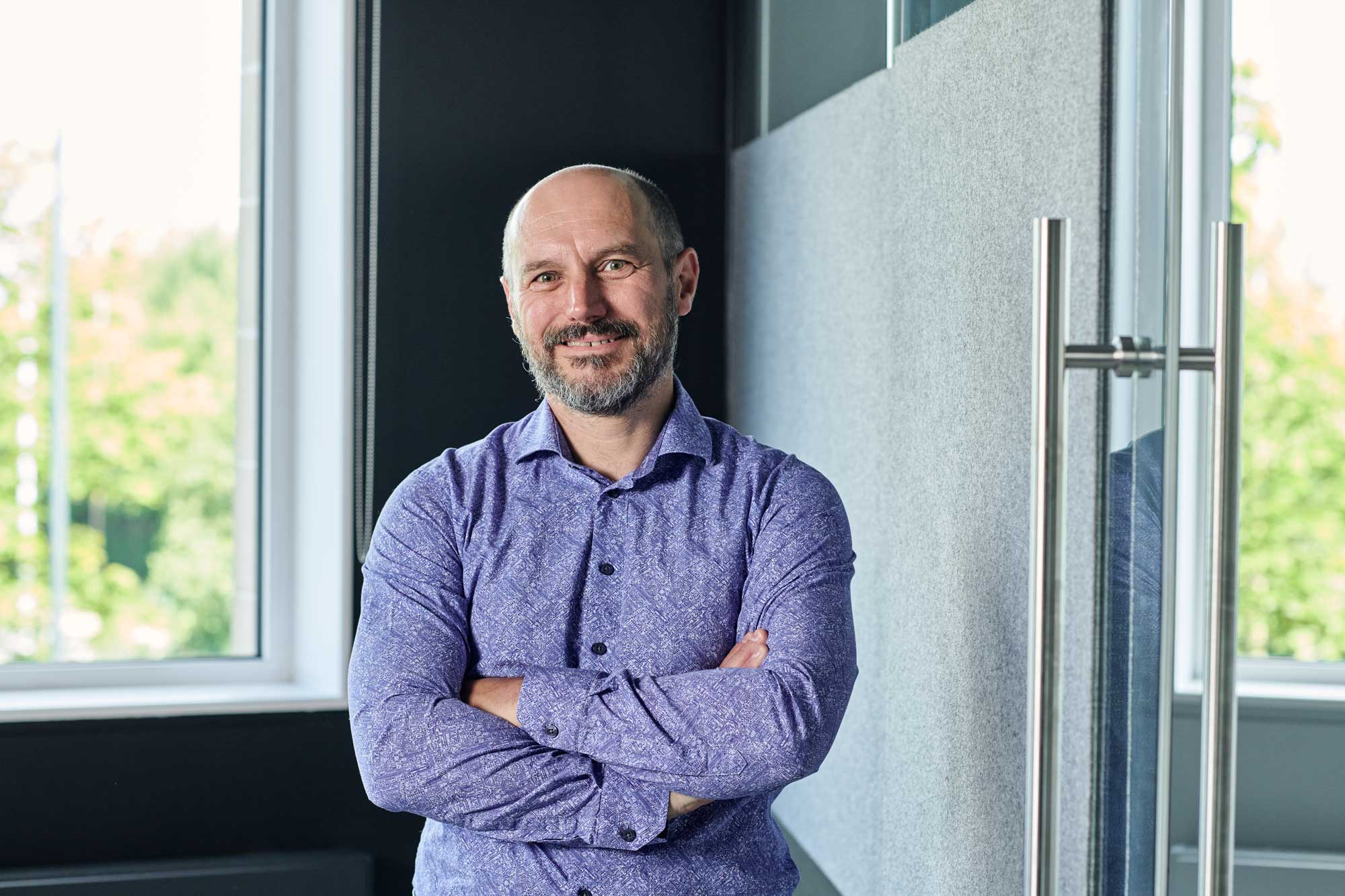 Joel founded Dukosi in 2003 to transform the performance, safety and sustainability of battery energy storage systems. Joel is the key inventor of Dukosi technology and holds 29 patents.

Prior to Dukosi, he was Head of Electronics at the UK Astronomy Technology Centre, designing electronic systems for imagers and spectrometers, and at Elektrobit designing systems and circuits for the communications industry. He is a specialist in systems engineering and mixed signal integrated circuit design in many projects including battery management systems. 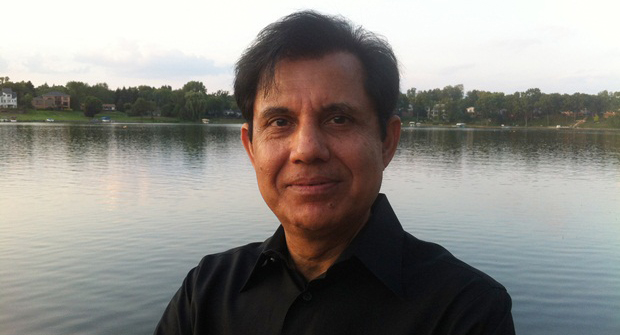 Formerly founder, chairman and CEO of Energy Power Systems and CEO of XALT Energy, Subhash also served as
the chairman and CEO of Envia Systems, a Bay Area company engaged in developing advanced Li-Ion battery technology. Prior to that, he was the founding president of ECD-Ovonic Battery Company, where he developed and commercialized the nickel metal hydride battery which dominates today’s hybrid electric vehicles.

He also served as the president of Ovonic Fuel Cell Company where he developed a novel regenerative low-cost fuel cell and served as Vice-Chairman of EnerDel and President of its parent Ener1 Inc as well as CEO of Eletra Hybrid Bus and PlasmaDrive. Subhash has also been involved in many aspects of alternative and advanced technology including hydrogen generation, hydrogen storage and fuel cells. He also served as a member of the board of directors of Curtis Instruments for 15 years.

Alongside his role in Dukosi, Subhash is also the chairman & CEO of American Battery Solutions Inc, a company engaged in developing, designing and manufacturing complete Li-Ion battery systems for the electrification of vehicles and industrial equipment including stationery storage applications. 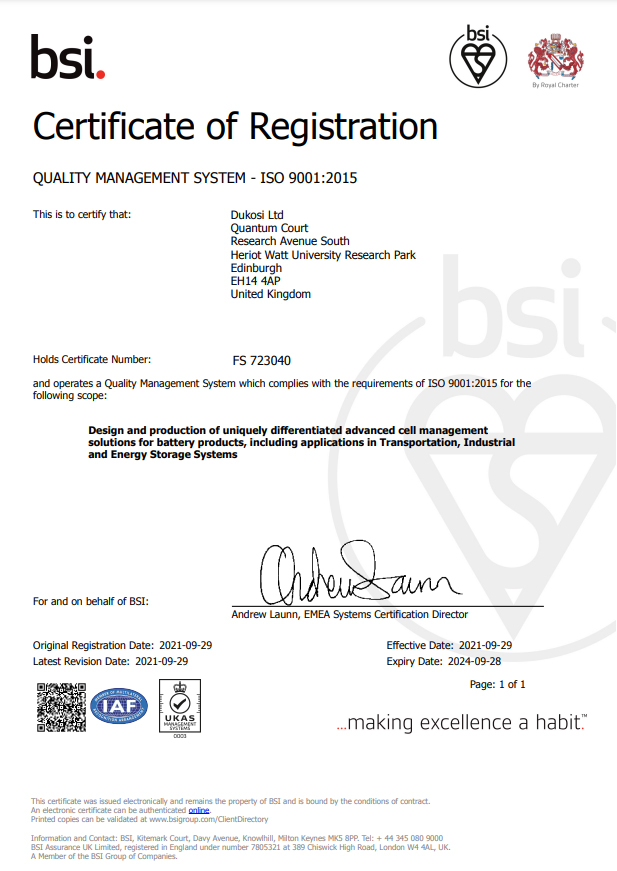 Being part of the answer

Embedded software is a huge subject and it’s everywhere

The degree of accuracy and precision raise the stakes

Menu
We use cookies on our website to give you the most relevant experience by remembering your preferences and repeat visits. By clicking “Accept”, you consent to the use of ALL the cookies. However you may visit Cookie Settings to provide a controlled consent.
Cookie settingsACCEPT
Manage consent

This website uses cookies to improve your experience while you navigate through the website. Out of these cookies, the cookies that are categorized as necessary are stored on your browser as they are essential for the working of basic functionalities of the website. We also use third-party cookies that help us analyze and understand how you use this website. These cookies will be stored in your browser only with your consent. You also have the option to opt-out of these cookies. But opting out of some of these cookies may have an effect on your browsing experience.
Necessary Always Enabled
Necessary cookies are absolutely essential for the website to function properly. These cookies ensure basic functionalities and security features of the website, anonymously.
Functional
Functional cookies help to perform certain functionalities like sharing the content of the website on social media platforms, collect feedbacks, and other third-party features.
Performance
Performance cookies are used to understand and analyze the key performance indexes of the website which helps in delivering a better user experience for the visitors.
Analytics
Analytical cookies are used to understand how visitors interact with the website. These cookies help provide information on metrics the number of visitors, bounce rate, traffic source, etc.
Advertisement
Advertisement cookies are used to provide visitors with relevant ads and marketing campaigns. These cookies track visitors across websites and collect information to provide customized ads.
Others
Other uncategorized cookies are those that are being analyzed and have not been classified into a category as yet.
Save & Accept
Powered by